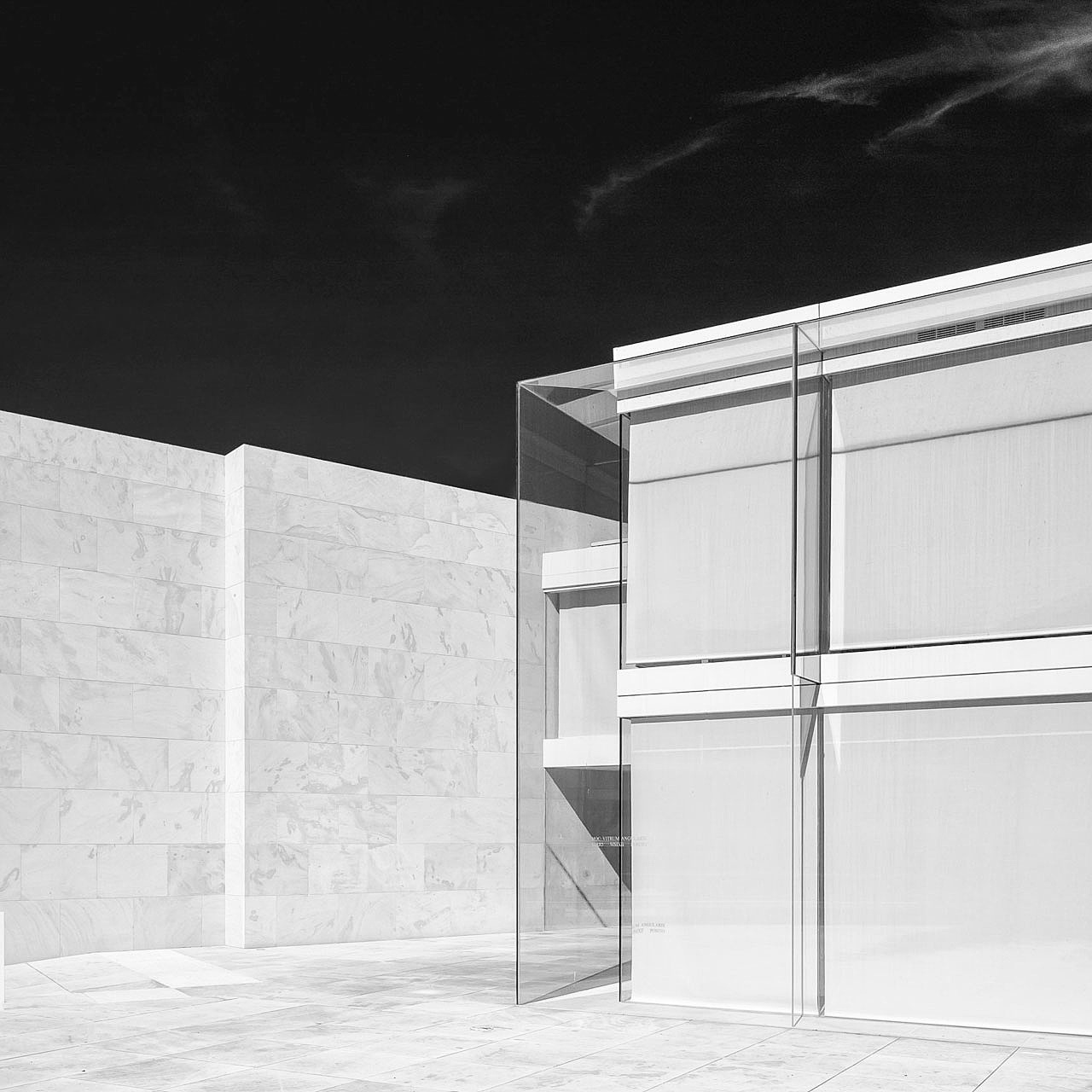 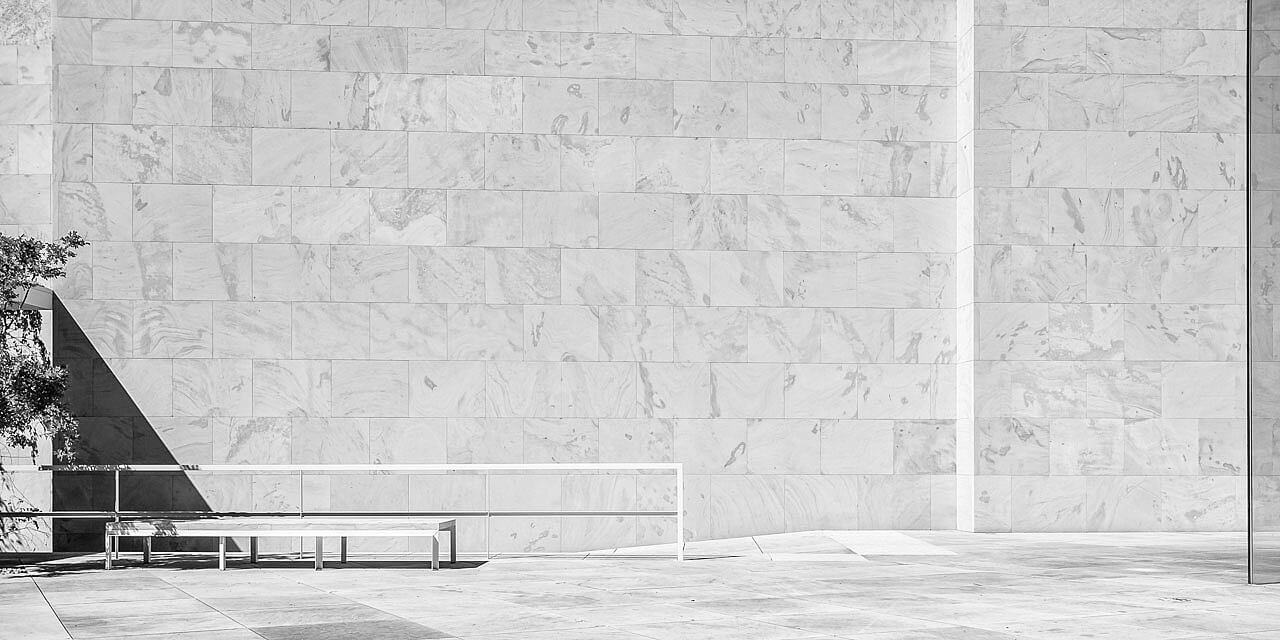 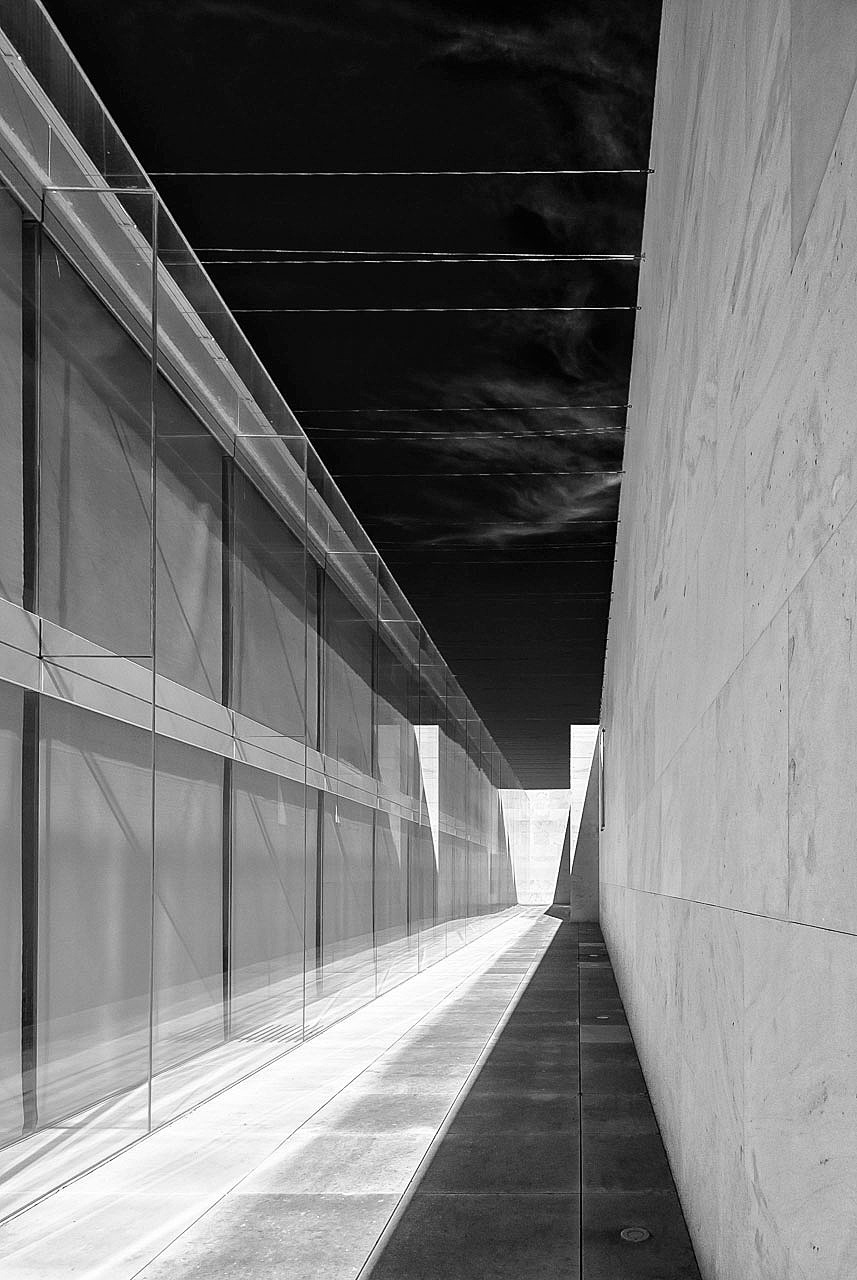 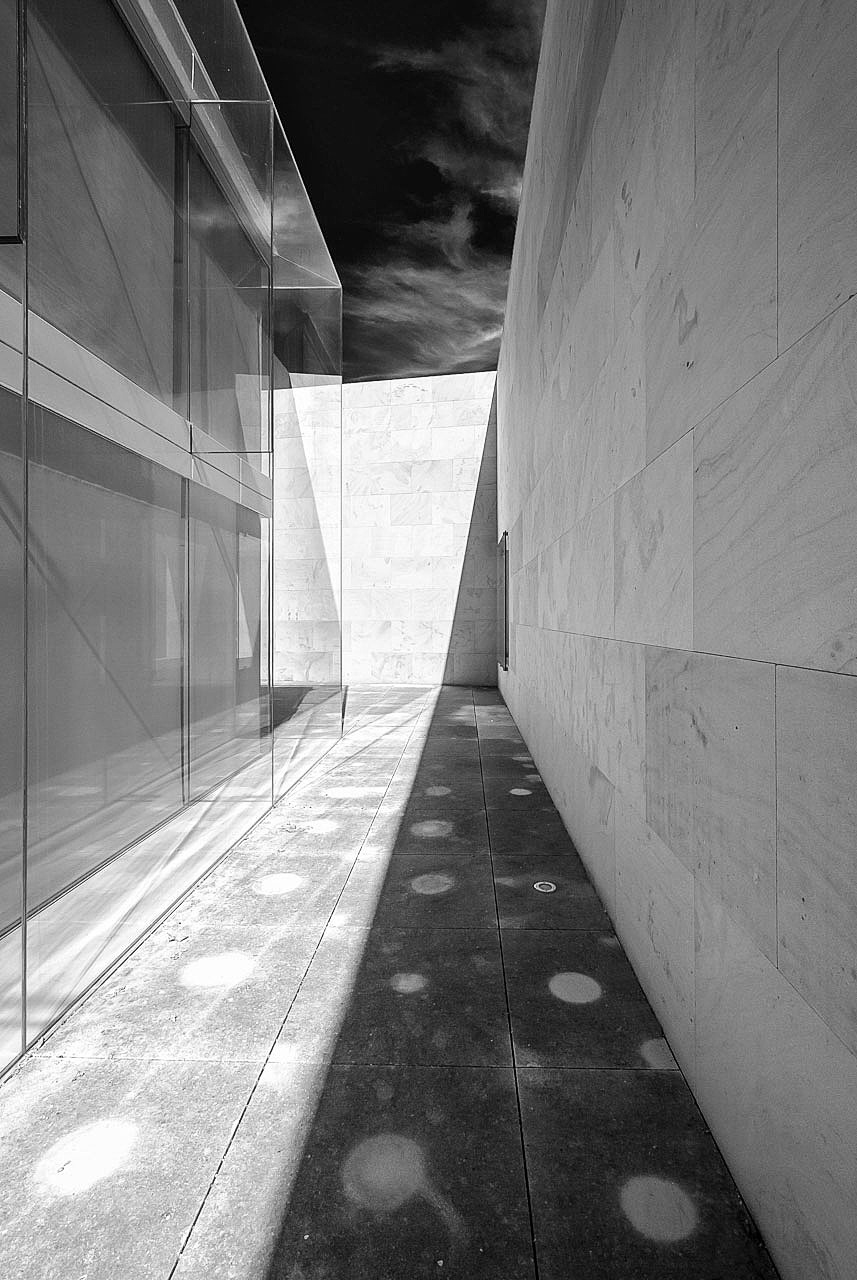 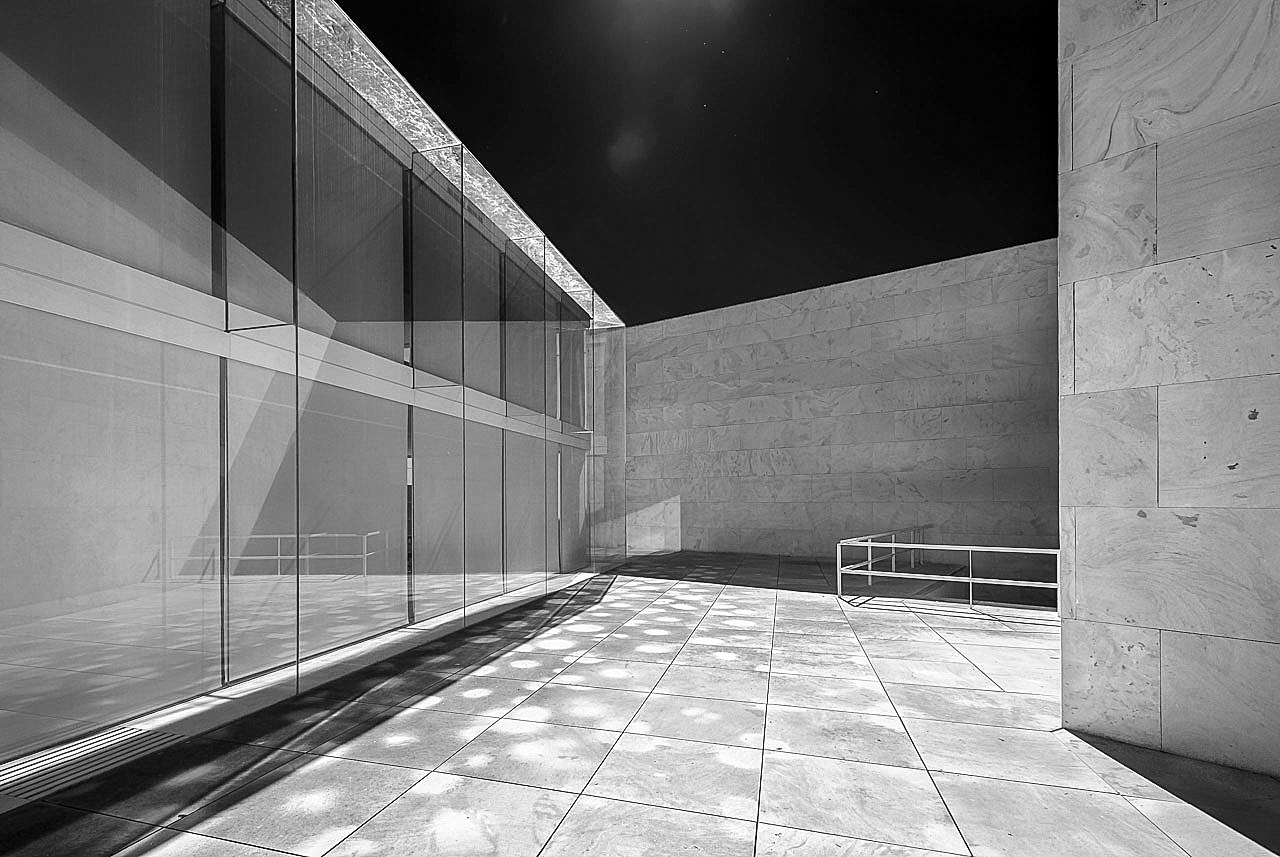 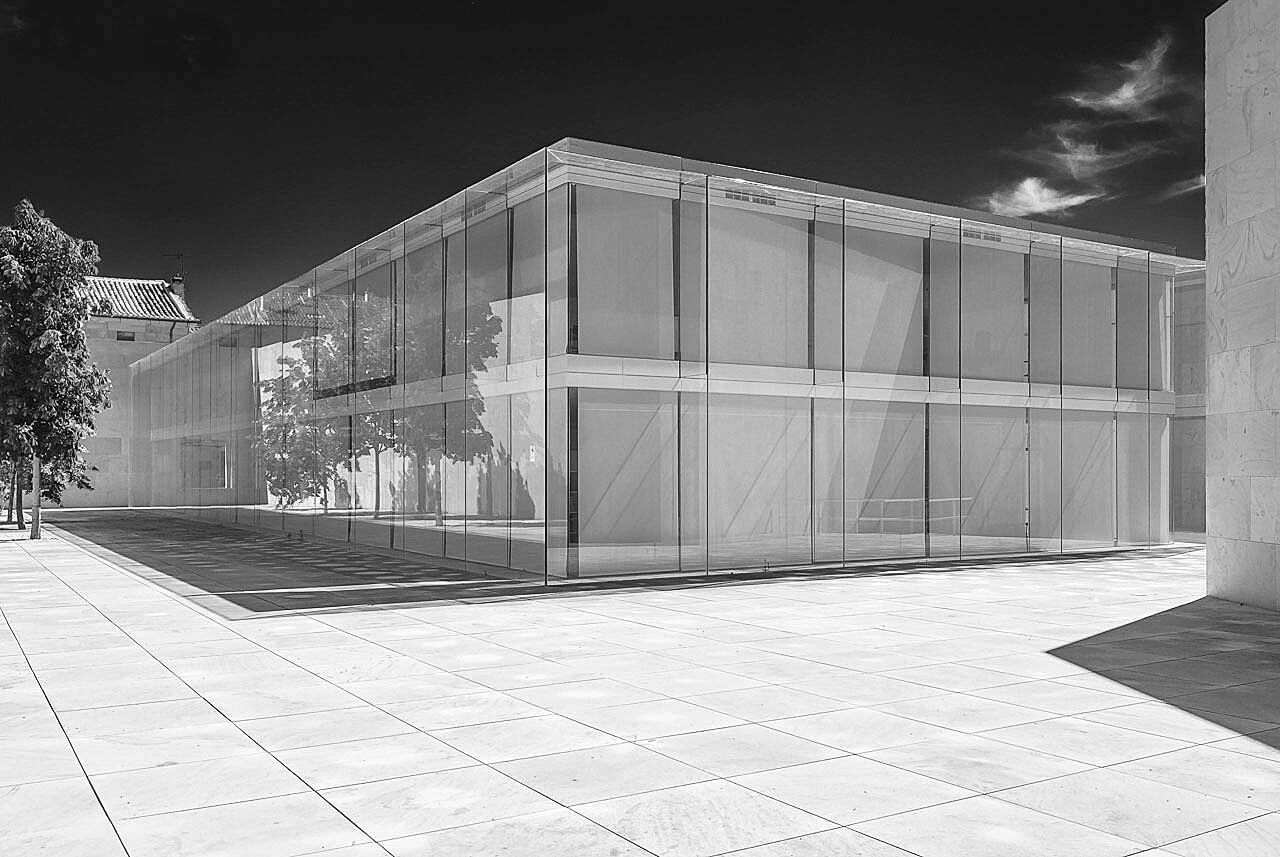 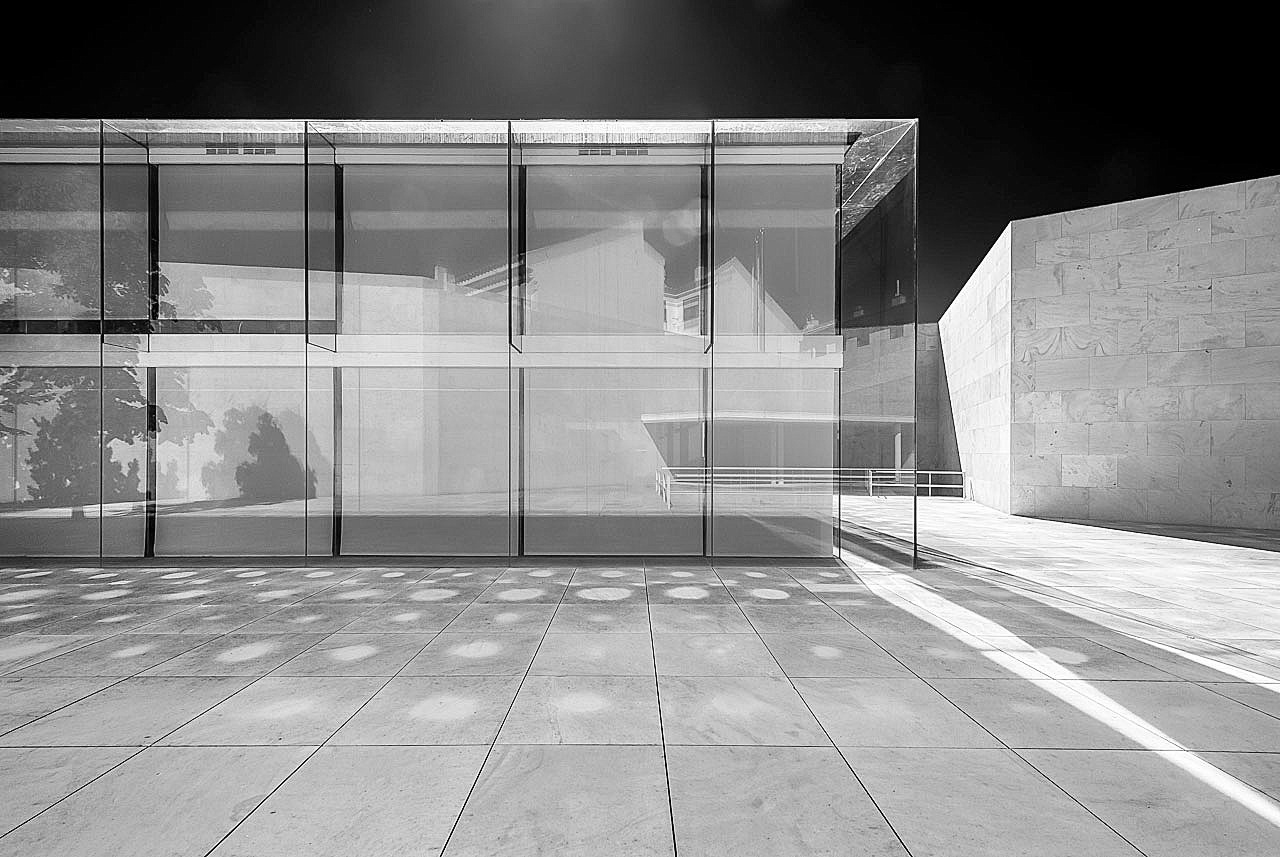 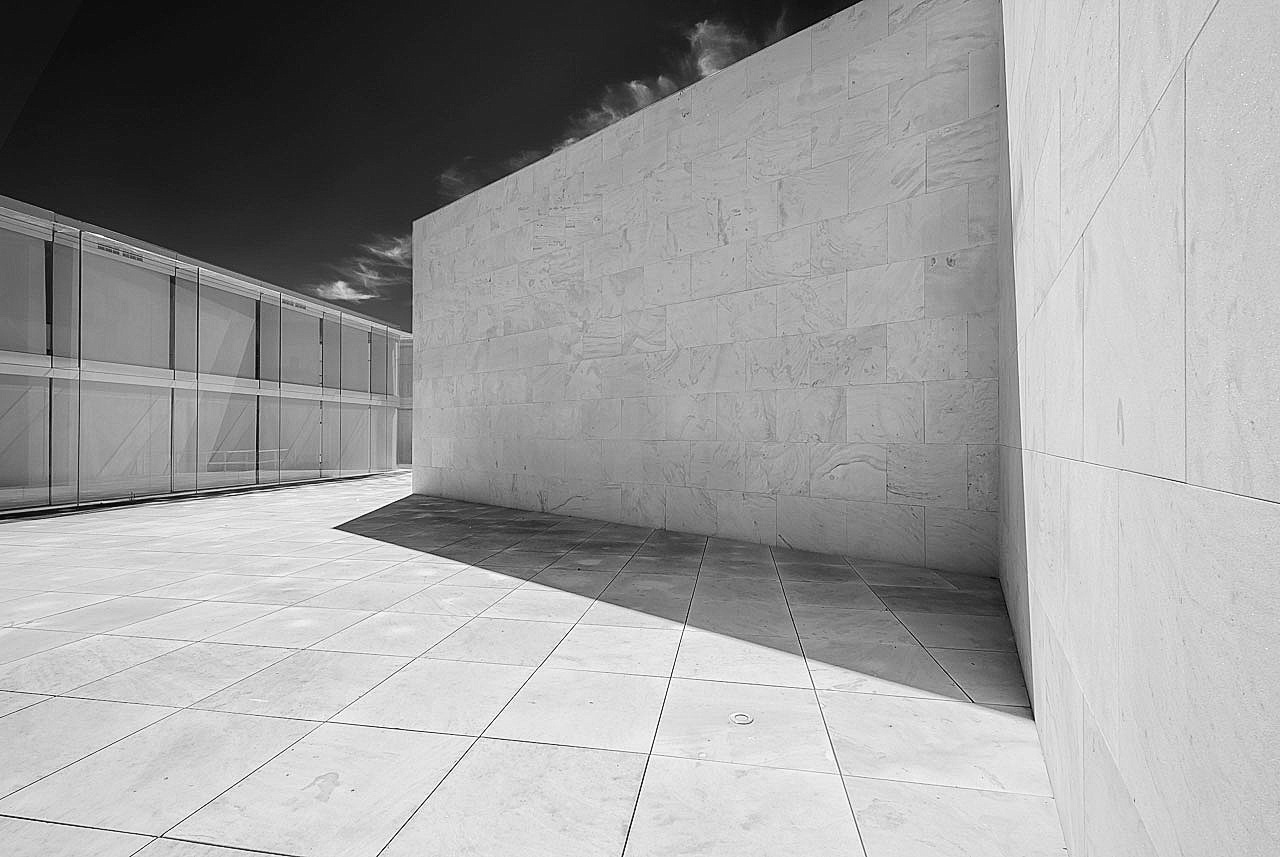 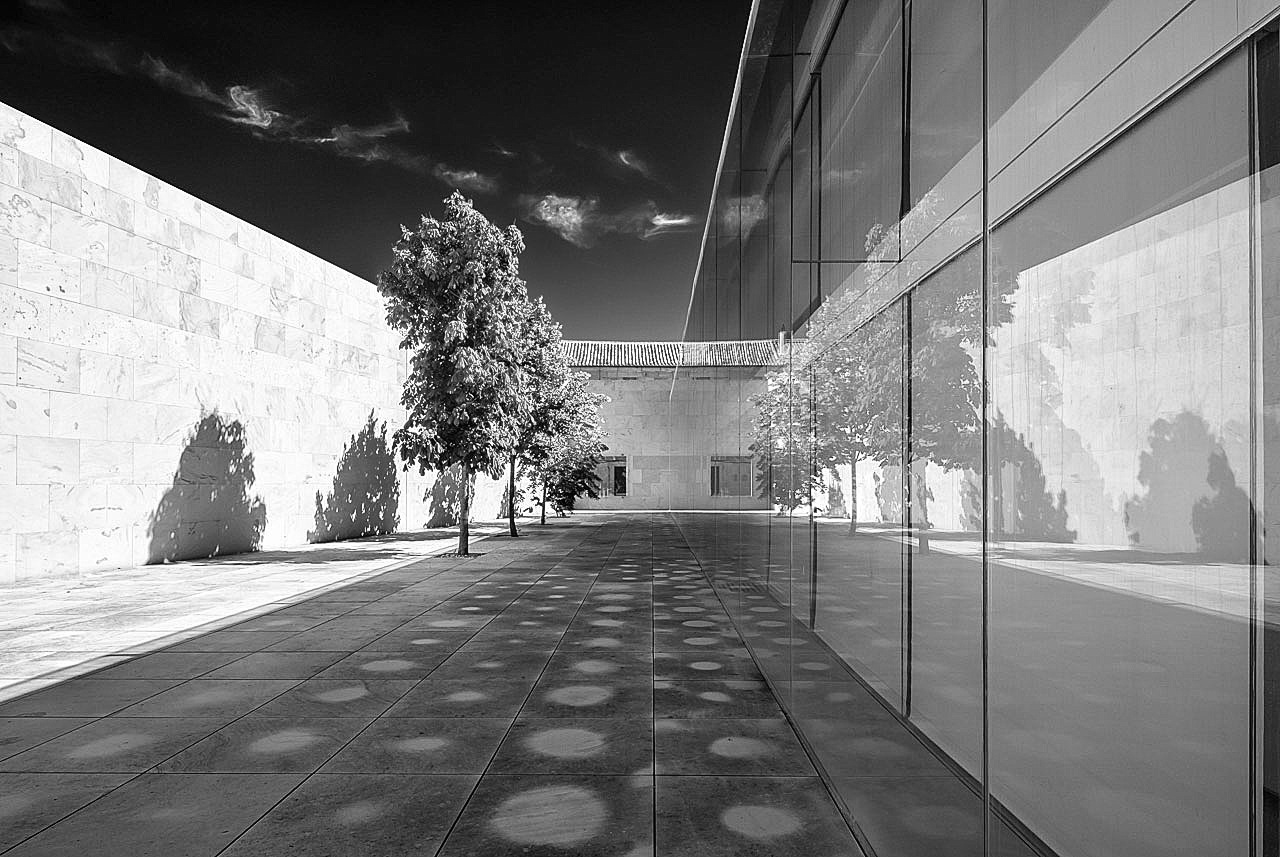 In recent years, the many European citizens believe that their Countries suffer an oppressive bureaucracy, due to the redundancy of public authorities.

The Junta de Castilla y Leòn, client of the Alberto Campo Baeza's work, is a local authority that by nature should have a direct relationship with the territory and citizens. This is the reason why Campo Baeza - as himself writes - focused his work on the relationship between inner space and outer space, opening the wall to select with accuracy some views of the city. It is an exemplary design on the theme of hortus conclusus.

From many sides the Junta de Castilla y Leòn is considered an useless and inefficient authority, due to a cultural detachment between its policy and citizen's demands. Furthermore - maybe for this reason - many Zamora's inhabitants perceive as a negative factor the detachment between the authority's offices and the city, due to the fence.
Maybe the windows in the wall are not adequate because the client is far from the territory.

This photographic work analyzes the condition of detachment between architecture (authority) and the city (citizenry), showing the image of a building suspended in its own closure.
The perception of the scale becomes ambiguous. The relationship figure-background is resolved in its own: the building is alternately figure and background of itself. This architecture is sophisticated, refined in its shape and details, but is limited in a suspended and laconic dimension.
The man, who in Campo Baeza's drawings was looking at the sky and the city from the inner side of the wall, now is a pleonastic presence.